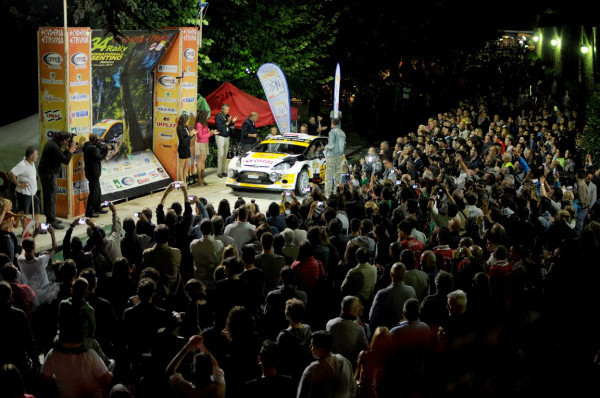 The colors of Hydronit triumphed in the 34° Rally Internazionale del Casentino, thanks to the extraordinary performances of Robert Kubica, flanked by compatriot Przemek Mazur.

Former Formula one driver, world champion Rally Wrc2 in 2013 and current role in the Wcr, Kubica has definitely imposed on opponents in the race, raising the level and competitiveness of the world of Italian rally.

Two appearances in the Irc Cup Pirelli and two claims for the Polish pilot who disputed races aboard the Ford Fiesta Wrc 1600 of A-Style Team, sponsored by our company.